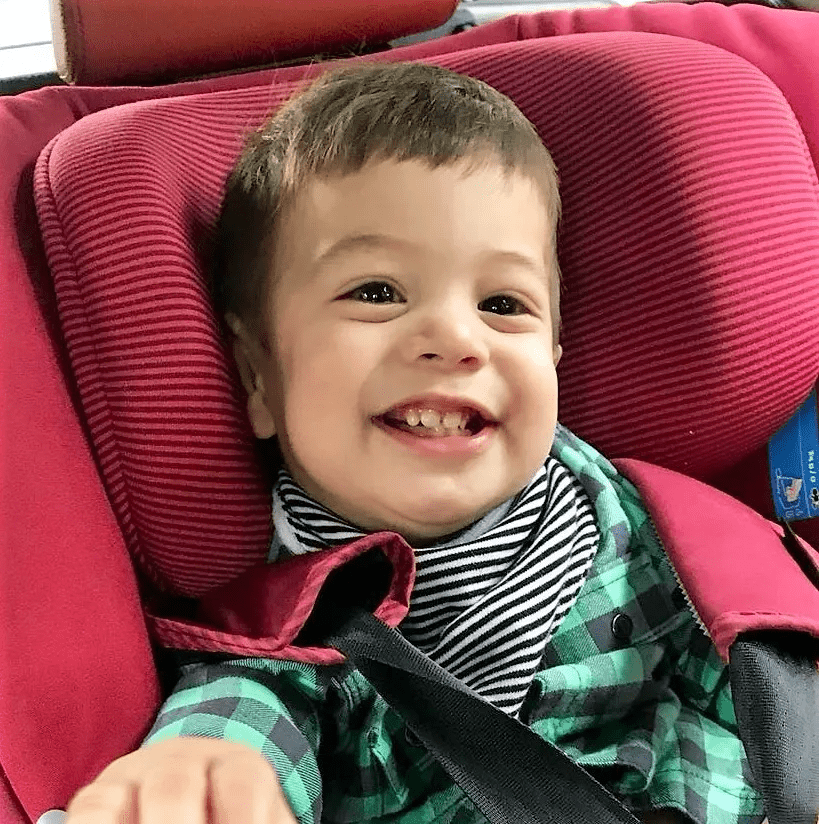 I have found teething to be one of the biggest scapegoats, when it comes to babies. It gets blamed for just about every ailment imaginable.

Baby’s got a fever? Probably because she’s teething. Baby’s crying more than normal? I bet it’s sore gums from those teeth coming in. Baby’s got runny poop for a couple of days? I’ve heard that diarrhoea can be caused by teething.

Now, all of those things are potentially the result of a tooth coming in, that’s true. But most parents are too quick to blame teething for any and all deviations from the norm as soon as they notice that first tooth appearing below the gumline.

And this is especially true when it comes to sleep.

When baby starts crying more often in the night, naturally you’re gonna look for a reason for this. And if there’s a tooth coming in, that provides a quick and easy answer. You then assume baby is in pain and rush in to soothe them. You nurse, bottlefeed, rock, pat or otherwise soothe your baby until he or she is back to sleep. And you may be doing this several times a night.

This often leads to baby becoming dependent on that soothing to get back to sleep, EVERY NIGHT, every time baby wakes up. Regardless of whether or not any tooth is coming through.

Cut to a year later, and baby is still getting rocked, nursed or otherwise soothed to sleep through the night!

So... just a couple of things to bear in mind before you postpone sleep training (or give it up) due to incoming choppers.

First of all, teething symptoms last for around eight days, so if you’re looking at two weeks of baby crying through the night, it’s either due to some other ailment, or baby has once again learned that crying when he wakes up will bring his favorite person into the room, and she’ll be helping him get back to sleep.

Second, teething symptoms are not nearly as uncomfortable as parents typically imagine they are. We hear about teeth “breaking” or “erupting” through the gums, which conjures up some cringe-worthy images, but nature is not nearly so heartless in this instance. Baby’s gums move out of the way to allow for incoming teeth.

Long story short, according to many experts, teething doesn’t cause a significant amount of pain.

Now, again, I’m not suggesting that you should ignore the teething thing altogether. Just bear in mind that new teeth are not the villain they’re often made out to be.

Teething therefore should not stand in the way of teaching your baby great sleep habits. If you have taught your child to be an independent sleeper, your child is more likely going to have full nights of uninterrupted sleep even when he or she is teething.

And remember, baby’s going to be a lot happier while going through the teething process when getting the solid and uninterrupted sleep he or she needs!

And so are you.