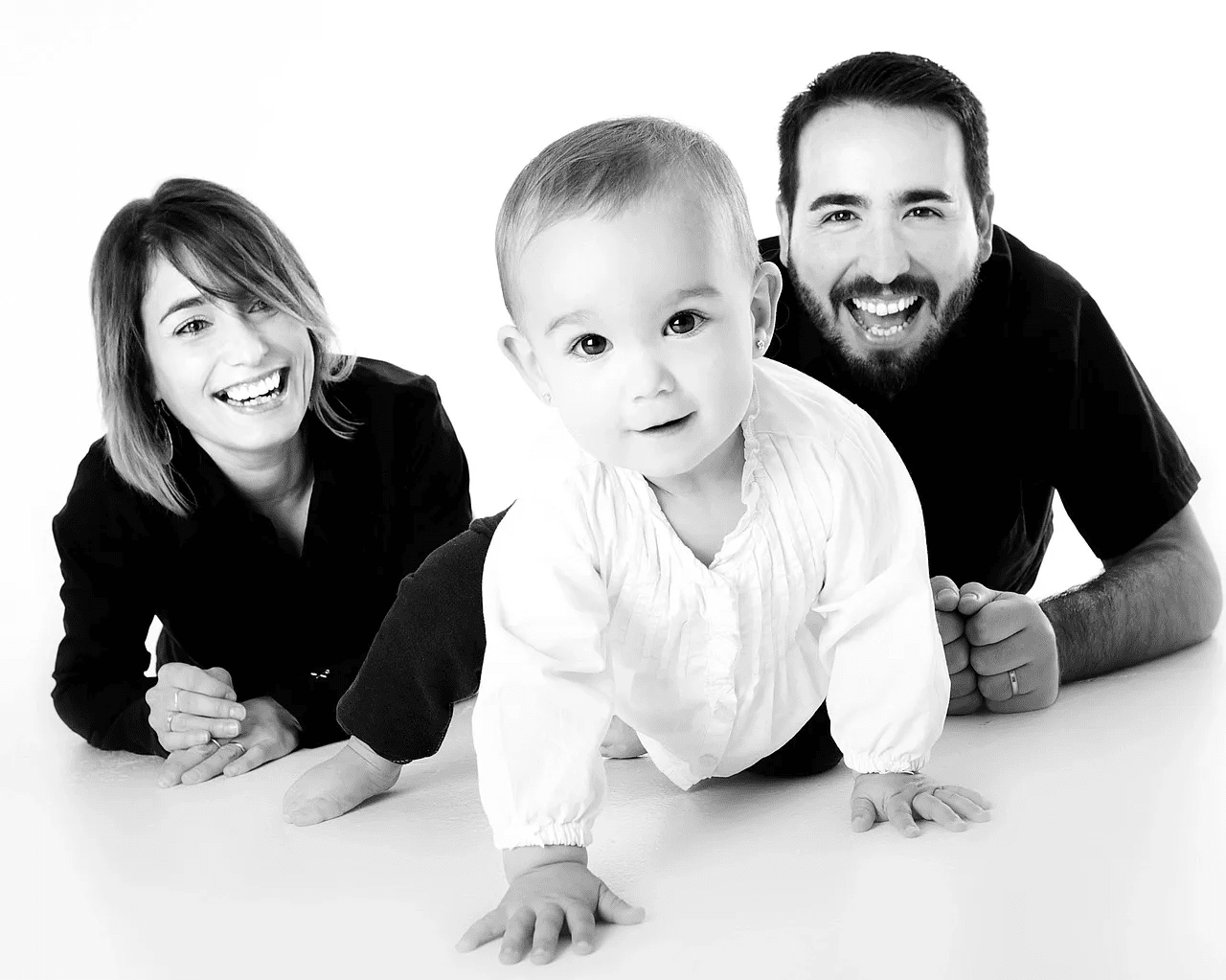 As the parent of a new baby, the number of questions you’re going to find yourself asking are, to put it mildly, astronomical.

The old saying about babies not coming with instructions has cemented itself in parental lore for a good reason. Even after spending nine months doing endless research on what to expect when baby arrives, as soon as we’re sent home from the hospital with our little ones, there’s an unavoidable feeling of unpreparedness.

Every baby is different, after all, so no manual, no set of instructions, no amount of coaching from friends and family, is going to prepare you for your child in particular.

And since this is just about the biggest responsibility that a human being can have, to raise another living person, we feel an incredible obligation to get it right.

Unfortunately, we don’t get any practice swings or dress rehearsals. Your first run-through is the final performance, so to speak, which only increases our dedication to solving problems before they spring up.

What to feed baby, that’s often a contentious subject on its own, and we often find ourselves with a sudden fascination in poop that we didn’t realize we had.

Which leaves us with sleeping and crying, and as a baby sleep consultant, I assure you, I’ve done a lot of research on both. Because the biggest question that parents have when they start sleep training is, “Will my baby cry?”

This really isn’t the question they want the answer to, of course, because babies cry all the time. In fact, if a baby didn’t cry, it would be cause for concern. What they’re really asking when they pose this question is, “How much will my baby cry, and will I be able to provide comfort when they do?”

Why is this the major concern with new parents? Well, naturally nobody likes to hear their baby cry, but parents nowadays are able to access a wealth of misinformation that claims if you don’t respond immediately when your baby cries, you could actually be harming them.

This wasn’t always such a contentious issue. Up until Dr. William Sears came out with his Attachment Parenting theory in 1993, parents were reasonably comfortable with the idea that leaving a child to cry for a period of time when they woke in the night was safe, if maybe a little unpleasant.

But once The Baby Book was published, a generation of new parents began to cling to the idea that it was not just ineffective, but was causing brain damage. Sears cited studies to back up his claim, but those studies looked at babies who were suffering from colic and a condition known as persistent crying, both of which are a far cry from allowing a child a few minutes of crying time.

And so the argument has raged on for nearly 25 years now, with attachment parenting advocates accusing sleep training advocates of willfully neglecting their babies for their own convenience.

It’s surprising that the paediatric and scientific community haven’t done more to prove or disprove this assertion, given the magnitude of the consequences. After all, if we’re causing our babies brain damage by allowing them to cry, even for a short period, wouldn’t almost every parent in the world alter their approach to prevent it?

One reason Dr. Sears’ claims didn’t provoke an immediate and widespread investigation was because they were hugely misleading. The Yale researchers, who conducted one of the studies his research pulled from, responded to his use of their work by saying, “Our paper is not referring to routine, brief stressful experiences, but to abuse and neglect. It is a mis-citation of our work to support a non-scientifically justified idea.”

So that’s the argument against the original suggestion that started this whole movement. But its supporters will invariably ask, “Where’s your evidence to the contrary? How do you know it’s not harmful?”

Well, back in 2012, Dr. Anna Price, a post-doctoral researcher at the Royal Children’s Hospital Centre for Community Child Health in Melbourne, Australia, conducted an extensive study that followed a group of two hundred and twenty six children, measuring mental health, sleep, stress regulation, child-parent relationship, maternal health and parenting styles. Five years later, she followed up with the families to see the if the one third of the children whose parents had employed some method of sleep training had experienced any of the terrifying side effects that Dr. Sears had warned of.

The result… they had not.

But critics continue to try to shoot holes in the evidence. “The sample size was too small,” is a common complaint, no matter what the size of the study might be. “We need further study,” is another, assuming that further study would support their position, which, as of yet, it hasn’t.

But for those new parents who have been bombarded with misinformation and hearsay regarding the safety and efficacy of sleep training, it’s yet another assurance that you can feel confident in the fact that getting your child to sleep through the night is important, safe, and beneficial to your entire family.

Because there’s one thing that everyone can agree on, and that’s the fact that a good night’s sleep is beneficial for mother and baby alike.

So the answer is yes, sleep training is safe. Sleep itself is glorious, rejuvenating, and beneficial to you, your baby, and your entire family. Focusing on your child’s sleep habits is something you can feel good about, and a commitment that will pay off exponentially.

In short, your baby and yourself can both sleep soundly, knowing you’ve made the right choice.