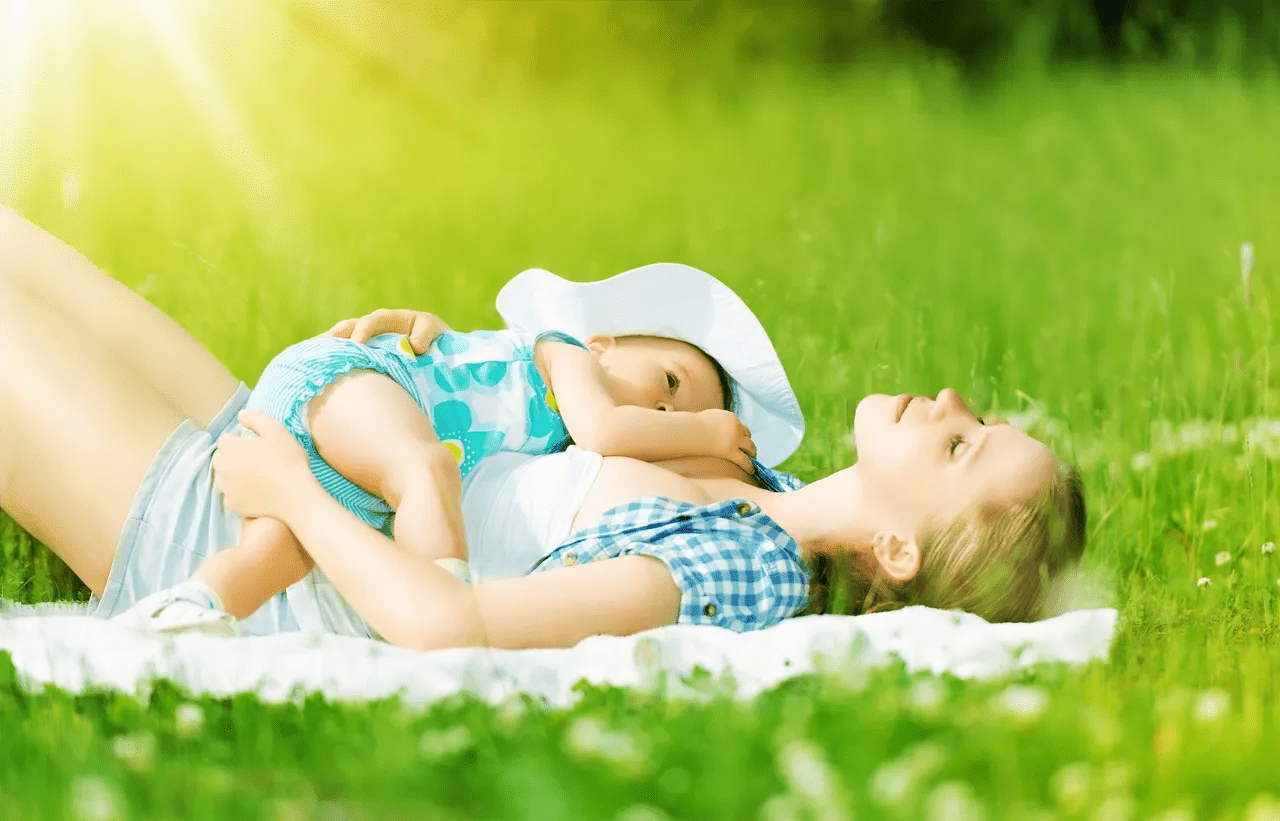 When I was expecting my first child, I was determined to know everything there was to know about having a baby, raising a child, and everything that had anything at all to do with parenting.

What I wasn’t prepared for was the sheer amount of information out there, and how conflicted the experts were with each other’s points of view. Even among medical professionals, the number of times I must have read one person say that one thing was absolutely essential, just to have it denounced as objectively wrong or harmful by another, was absolutely staggering.

As most parents do though, I took that information, analyzed it, filtered everything through a combination of common sense and personal beliefs, and came up with a strategy I was comfortable with. But one thing I was never sure about, mainly because nobody seemed to have a clear answer, was whether I could sleep train while I was breastfeeding.

The basic argument against the idea, so far as I understood it, was that breast milk gets digested faster than formula, and therefore babies who are breastfed need to wake up several times a night in order to feed. Otherwise, they’ll feel hungry throughout the night, be unable to sleep, and potentially suffer from malnutrition.

Now, I know that there are several schools of thought on this matter, and whichever one you subscribe to, you’re probably convinced that you’re right. And you might be, assuming of course that you agree with me.

I’m kidding, of course. Like most things in parenting, there’s not so much of a “right and wrong,” as opposed to “right for your child.” But there are a few facts that you should know if you’re breastfeeding and trying to decide whether or not to sleep train your child. After all, what’s the point of sleep training if your baby’s nutrition needs prevent them from sleeping through the night?

“Sleeping through the night”

So here’s an interesting fact. Ready for it?

Nobody actually sleeps all the way through the night.

You might think you do, or that you did before you had kids, or that your partner does, but I assure you, unless you’re heavily sedated, you wake up at least a few times during the night, every night, and you always have.

When we sleep, we go through what are called “sleep cycles,” and these cycles go from light sleep to deep sleep and back again, typically about four or five times a night. When we get to the end of a cycle and enter into that really light stage of sleep, we often wake up. People who think they sleep straight through the night typically don’t remember these little rousings, but they experience them nonetheless.

Babies’ sleep cycles are shorter than adult ones, so they wake up more often in the night. Babies who are said to sleep through the night are still waking up, but they manage to get themselves back to sleep on their own without any help from Mom and Dad.

So when we talk about sleeping through the night, in terms of babies anyways, what we’re really just saying that they’re able to get to sleep on their own, or as we call it in the baby sleep industry, they have “independent sleep skills.”

So it doesn’t matter if baby’s breastfed or formula fed - they’re going to wake up at night, several times, for the rest of their lives, just like everyone else. If they have the skill to put themselves back into sleep, they will be able to do so easily and quickly often without you even being aware that they even woke at all.

Breastmilk gets digested faster than formula

Now, as for the idea that breast milk digests faster than formula, that’s actually true, but not to the degree that a lot of people describe. Newborns can go about 2 1/2 - 3 hours between feeds if they’re breastfeeding. If they’re eating formula, that number is closer to 4 hours. So it’s not like formula is some kind of magical elixir that’s going to keep your little one full and satiated for 10 or 11 hours. Their stomachs are small and they’re going to digest liquid food quickly, whether it comes form a bottle or a boob. What does that mean for parents of newborns in regards to their newborn babies sleeping 11 - 12 hours through the night? Well, simply put, forget it. I mean, it happens. Some babies are such sleep aficionados that they’ll go down for the night regardless of hunger, but they’re few and far between. Chances are, you’re going to have to get up at least once a night to feed your little one until they’re at least about 3 or 4 months old.

Now, that doesn’t mean that you should put your baby’s sleep on a back burner until then. Quite the opposite, in fact. Teaching your baby to fall asleep independently is something you can’t start too early. I just want you to understand that if they’re under 6 months old, you might not get a full night’s sleep just yet, but it doesn’t hinge on whether they’re breastfed or formula fed. Both are going to have similar results when it comes to keeping baby feeling full. After the six month mark, or thereabouts anyways, your baby should be able to start sleeping through the night without a feed, and that includes babies who are breastfed. (This is the part where the debate heats up a little.)

Let’s say you breastfeed on demand, which is a very popular approach and one that I fully support if it works for you, your baby, and your schedule. If baby’s waking up five times a night for a feed, the principle of feeding on demand would require you to get up and feed baby five times a night, right? Technically, yes. But if baby’s six months of age, gaining weight at a normal rate, and able to eat as many calories as they need during the day, then the chances are that baby is, in fact, not waking in the night for food. The most common reason for waking at night past the six month mark is because feeding is part of their strategy for falling asleep.

This is something else that we adults have in common with our babies. We all have strategies for getting to sleep. As grown ups, we establish our own little ritual for bedtime. We might get a glass of water and put it on the nightstand, brush our teeth, get into a specific position, or read a book for a little while, but in the end, it’s a strategy that helps to signal our brains and bodies that it’s time for sleep. Baby sleep strategies are less sophisticated, but they still serve the same purpose. They help baby get into a familiar, comfortable place where their system recognizes what it’s supposed to do, and they nod off. So if feeding is part of that strategy, then it doesn’t matter to them if there’s actual food coming their way. It’s the sucking motion, the feel of mom next to them, the familiarity of the situation, that helps them to get to sleep, and they can get very dependent on it. Obviously, every baby is different, and some may actually still be getting hungry enough during the night to need a feed.

Determining whether your baby is waking up from hunger

With that in mind, there are a few indicators that can help let you know if those nighttime wake ups are the result of hunger or a lack of independent sleep skills:

- Does baby only take a small amount when they feed in the night? • Do they fall asleep within five minutes of starting their feed?
- Does baby eventually go back to sleep if they don’t get fed?
- Do they only sleep for 45 minutes to an hour after a nighttime feed? If you answered yes to most or all of those, then your little one probably falls into the “feeding as a sleep strategy” camp, and could benefit significantly from learning a few sleep skills. It doesn’t mean that you can’t breast feed on demand, just that you’ll have to reassess when exactly baby’s demanding a feed and when they’re looking for help getting to sleep.

You can breastfeed and sleep train!

So to answer the question posed at the start of this post, are sleep training and breastfeeding mutually exclusive, the answer in my mind is a straight-up no. Breastfeeding is an absolutely wonderful experience for both mother and baby, and I support it 100%. Having a baby who sleeps through the night is maybe not quite as magical, but it sure comes close, and there’s absolutely no reason why you can’t have both together. And, as always, if you need a little help guiding you through the occasionally tricky process of teaching your baby to sleep through the night, I’ve got you covered.